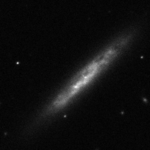 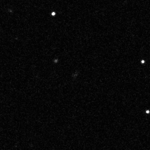 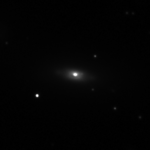 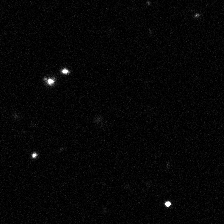 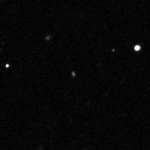 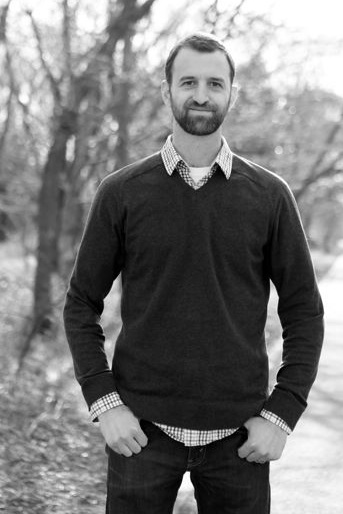 Robert Quimby is the Director of the Mount Laguna Observatory and an Associate Professor of Astronomy at San Diego State University. He earned his bachelor's degree in Astrophysics from the University of California, Berkeley and then worked as a research assistant for the Supernova Cosmology Project before entering graduate school. Robert earned his masters and PhD in Astronomy from the University of Texas, Austin. He went on to work as a postdoctoral scholar at Caltech and then at the Kavli Institute for the Physics and Mathematics of the Universe in Japan before joining the faculty at San Diego State University.

Robert's research interests include thermonuclear supernovae, core-collapse supernovae, the use of supernovae as cosmological probes, detection of supernovae in the early universe, gamma-ray bursts, and other rare transient phenomena. For his research contributions, Robert has received the Trumpler Award (Astronomical Society of the Pacific), the Hyer Award (American Physical Society), and, a share of the 2015 Breakthrough Prize in Fundamental Physics. 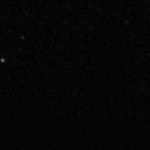 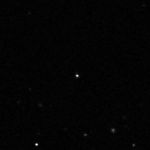 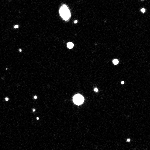 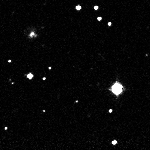 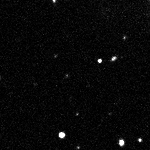